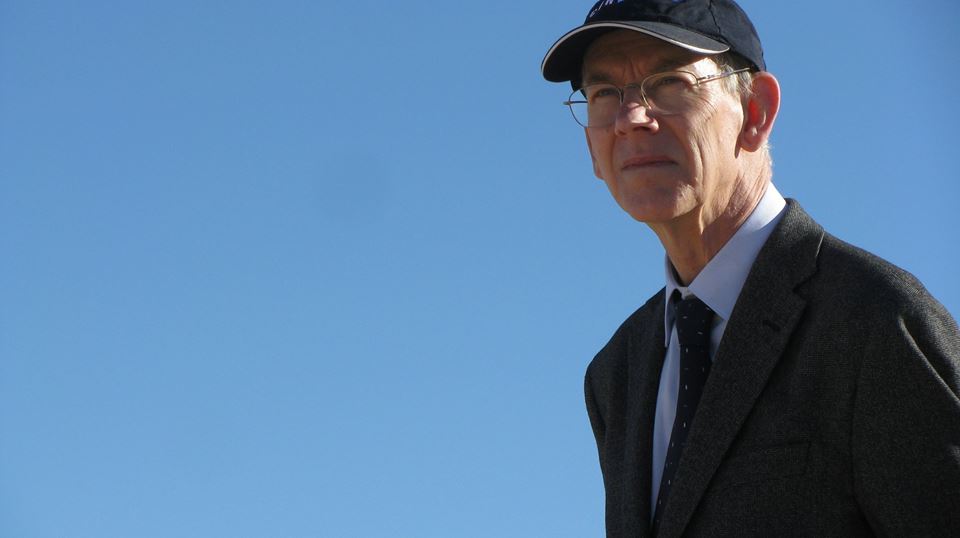 Interviews with Film Historians and Filmmakers

The Commentary Track features in-depth interviews with authorities on film history — people who preserve it, who write about it and, in some cases, who made it.

Radio Movies with Frank Thompson brings back radio dramas from the 1930s and ’40s which were based on popular films of the era — sometimes performed by members of the original movies’ casts.

Thompson introduces each episode with background on the film’s production and information about the stars and directors.