Frank Thompson is a film historian and writer, the author of more than forty books and hundreds of articles, interviews and reviews in newspapers and magazines. He has served as writer and producer on many television shows and has produced, written and/or directed several documentaries. As an authority on film history, Thompson has provided audio commentary for many classic films on DVDs and Blu-Rays and has appeared onscreen in numerous documentaries and television specials. He lives in Asheville, N. C. with his wife Claire.

Podcasts are available on the following website http://thecommentarytrack.podomatic.com/ and in the iTunes Library. 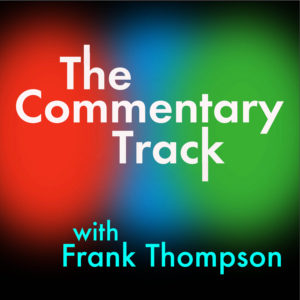